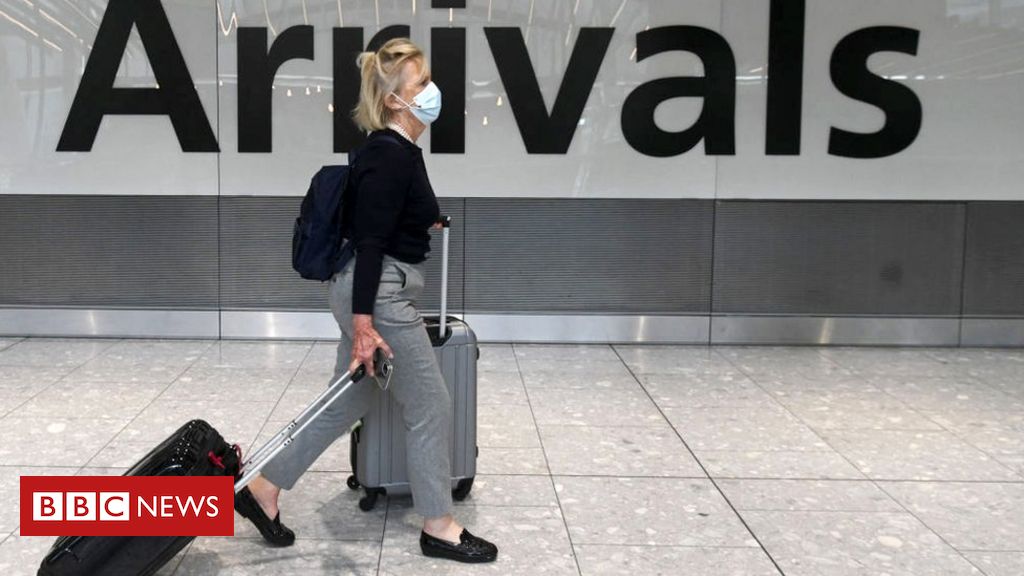 “The battle for the skies over Dubai is a never ending saga of conflicting travel news, conflicting airline schedules and conflicting airport terminals.” That was the headline in an article I wrote some time ago. I was covering the airlines in this very competition and it seems to be never ending. I am constantly reminded that all things come to an end and that there are winners and losers in this constant war for the sky. Here in Dubai, we seem to be on the winning side most of the time but that does not make life any easier for those of us who have to deal with travel restrictions and the ever changing landscape of travel news.

When I was in Abu Dhabi last week, I was reminded of the difficulties in getting tickets and the delays in receiving them. My flight to Abu Dhabi had been rescheduled from Singapore to Kuala Lumpur and the new departure time was pushed back to till August. This meant that I was away from home for two weeks without any airline tickets and without a rental car. The travel company which handles all our travel needs in Malaysia and Singapore took my calls for hours but did not give me any satisfactory answer as to why there were delays and ticket cancellations.

The travel news today is far more upbeat and seems to take advantage of the uncertainties that all of us face in this day and age. We have all read the stories of citizens of unprotected nations traveling abroad due to natural or political risks but today we hear of tourists travelling to some of the most troubled areas of the world such as Egypt, Nigeria, Sierra Leone and Darfur. These countries are experiencing severe turmoil and they are facing issues that are spilling over into their travel restrictions and their airports. They are also facing issues with their vaccines and travelers are advised to get fully vaccinated before embarking on their journeys. A few days ago I was reading the travel news and I came across a story that I found extremely disturbing and which explained why this issue is so urgent.

The unrestrained violence in the Arab Spring and the worsening security situation in Egypt has left the tourists who had originally planned to go to Egypt shocked and saddened. The unrestricted violence by the Egyptian security forces was supposedly due to protests against the removal of President Hosni Mubarak. However, it now appears that this was a planned terrorist attack carried out by a group calling themselves “The Black Blazers”. They are believed to have planned the bloody attacks in the capital, Cairo, in coordination with radical groups elsewhere in the region.

This is the latest travel news in Asia, which features some interesting developments in Malaysia. The first part of this article described the unrest in Thailand, which has now spread to the central part of the country. The violence there left about 200 dead and a number of buildings destroyed. There were violent skirmishes between the Bangkok airport and the Thai navy, which ended with the navy taking control of the airport. This followed a week of sometimes tense stand offs between the two governments. This is one of the more interesting side stories in the Saudi Arabia spy game.

Then, we come to the medical travel news. The health ministry in Malaysia has released details of new medical travel advisories after the deadly attacks on hospitals in Bangkok. According to the ministry, all travelers who are scheduled to fly to the country for medical emergencies should enquire about special health care facilities offered by the Delta Medical City as a standard offering. Those flights which do not offer this service should contact their travel operators for alternatives.